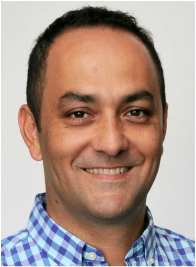 Adam CLARIDGE-CHANG
Adam is an Associate Professor at Duke-NUS Medical School. He did his undergraduate studies at the Australian National University, pursued his doctoral work on circadian rhythms with Michael Young at The Rockefeller University (2017 Nobel laureate), did postdoctoral work on olfactory learning with Gero Miesenböck (2020 Shaw Laureate) at Yale University, and was previously a Nuffield Leadership Fellow at the University of Oxford. He currently holds adjunct appointments in the Institute of Molecular and Cell Biology and NUS Physiology. You can follow Adam on Twitter.
​ 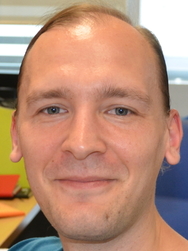 Stanislav OTT
Stan did his BSc in biotechnology at the University of Applied Sciences Bremen and his MSc degree at the Hertie Institute for Clinical Brain Research. He pursued his doctoral work on Alzheimer’s with Damian Crowther at the University of Cambridge. Joining the lab in November 2014, Stan is working on aspects of memory, with particular interest in its connection to environmental stimuli and epitranscriptomic RNA modifications. In May 2017, Stan won a two-year Khoo Postdoctoral Fellowship Award. In May 2021, Stan won a three-year Young Investigator Research Grant (YIRG) from Singapore's NMRC to investigate the implications of m6A RNA modifications on long-term memory and neurodegeneration. 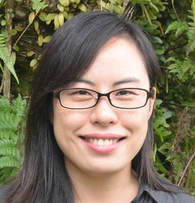 XU Sangyu — 徐桑榆
Sangyu was awarded A*STAR National Science Scholarships. She did undergraduate studies with Charles Zuker at the University of California, San Diego, and her doctoral studies in the laboratory of Susumu Tonegawa at MIT. In the lab from September 2017, Sangyu is working on several neuromodulation projects. In May 2021, Sangyu won a three-year Young Investigator Research Grant (YIRG) from Singapore's NMRC to investigate the role of social influence on feeding. Follow Sangyu on Twitter. 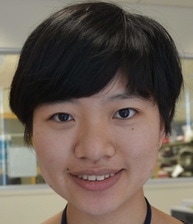 ZHANG Xianyuan — 張衔远​
Xianyuan started in the lab as a doctoral student in the NUS Yong Loo Lin School of Medicine, in the lab of LOW Chian Ming in the Pharmacology department and this lab. She completed her undergraduate studies in Biological Science in the Life Science School at Zhejiang University. In May 2015, Xianyuan started her collaboration with us to analyze neuromodulatory circuits. Xianyuan successfully defended her doctoral thesis on 23 November 2018. In collaboration with the Manser Lab, she is currently doing a postdoc. 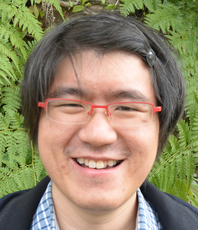 MAI Yishan
Yishan graduated from the University of California, Los Angeles in 2015 with a B.S. in Neuroscience with Highest Departmental Honors. While there, he worked with Utpal Banerjee as part of the Undergraduate Research Consortium in Functional Genomics, and with Stephanie White on dendritic arborization. He then worked for two years at the Lieber Institute for Brain Development in the Keri Martinowich Lab on BDNF signaling. From August 2018, he is an NUS President's Fellow doing his PhD at Duke-NUS, working on dopamine. 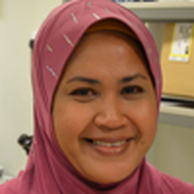 Rozita Binte MADON
Rozita has a background in physical therapy and household management. In the lab she prepares fly media and maintains stocks. 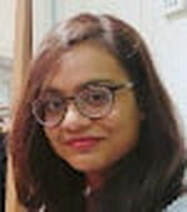 Danesha Devini SURESH
After obtaining her Diploma in Biomedical Sciences from Ngee Ann Polytechnic, Danesha studied milk supplementation and the infant gut microbiome at Danone Nutricia Research. She then worked as lab manager in the Zaidel-Bar lab at the Mechanobiology Institute, NUS, studying actomyosin cytoskeletal contractility in C. elegans. She graduated with a Bachelor of Biomedical Sciences from La Trobe University in 2020.  As of early 2020, she is working with Gunnar on extracellular vesicle based biomarkers in mice models of Alzheimer’s disease, using proximity labeling (BioID). 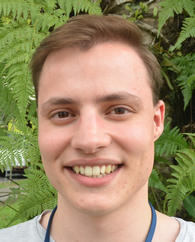 Jonathan Charles ANNS
In 2019, Jonathan graduated with BSc Biomedical Science (First Class) from the University of Southampton. From Oct 2018–Apr 2019, he did an Extended Research Project with Herman Wijnen, where he worked on the temperature entrainment of the circadian clock. In Singapore Jul–Sep 2019, he did a lab attachment as a SIPGA awardee. He was awarded an ARAP scholarship, with which he is pursuing his doctoral research in this lab and the lab of Dr Wijnen at Southampton. He is located in Singapore from June 2021. 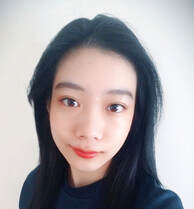 Nicole LEE
Nicole graduated from the University of Washington with a B.Sc. in Biochemistry and worked in Clemens Cabernard's lab on the mechanisms for tumorigenesis in Drosophila.  Later, she joined the Cancer Science Institute researching on combinatorial drug treatments. In 2020, she started her PhD studies in the IBM program at Duke-NUS, joining the lab in Jan 2021. 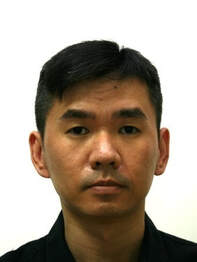 Ivan HONG Hee Kean
After graduating from Singapore Polytechnic with a Diploma in Biotechnology, Ivan worked at NUS, in the Department of Pharmacology. He later graduated from Murdoch University with a First Class Honours in Biomedical Science. While in Perth, he studied the neuromuscular junction of developing Kangaroos as well as investigated the effects of low-intensity repetitive magnetic stimulation on neurons through metabolomics and patch clamp experiments. He is currently working on several projects including using BioID proximity labeling to study the post-synaptic density and using electrophysiological recordings to study optogenetic tools. 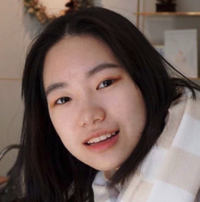 YE Weiying (Vivian)
As of 2022, Vivian is majoring in pharmaceutical science as an undergraduate at the National University of Singapore. She joined the lab in May 2022 for her final year project. She is working on the arousal and memory project with Stan until May 2023. 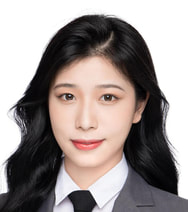 ZHANG Rou
Zhang Rou is pursuing degree of Master in Statistics in National University of Singapore from August 2022. She is a data scientist intern in the lab since October 2022, helping with the development of DABEST visualization package in both Python and R. Zhang Rou is mentored by Adam, in collaboration with Hyungwon Choi. 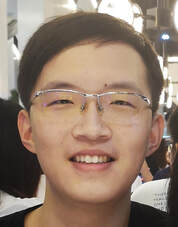 LU Zinan
Zinan did his BSc (Hons) at HKBU-BNU United International College and is currently pursuing MSc in Statistics at the National University of Singapore. Starting from October 2022, he has worked as an intern in the lab, contributing to the development of the statistical package DABEST in Python, and R. Zinan was mentored by Adam in collaboration with Hyungwon Choi of NUS Statistics. 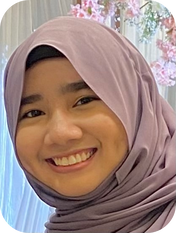 Hazimah YUSOFF
Hazimah graduated from Nanyang Polytechnic with a Diploma in Medicinal Chemistry of which specialises in High-Performance Liquid Chromatography and Gas Chromatography. She is currently pursuing her degree at Singapore University of Social Sciences in BSc Biomedical Engineering. As of 2022, she has joined Institute of Molecular and Cell Biology and is working with Dr Sangyu Xu on assay development for social neuroscience in Drosophila melanogaster.


Former members of the lab at Duke-NUS Neuroscience (and also its time at Institute of Molecular and Cell Biology, the University of Oxford, and the Neuroscience Research Partnership) are listed here.